An Update on The Crows Crows Crows Situation Does this all look wrong? View this message in your browser.

The world is still holding its breath for the release of The Stanley Parable: Ultra Deluxe. Many of you have asked: “What the heck are you doing?? Shouldn’t you be focused on finishing the game instead of posting lowbrow content on Twitter, and sending out these confusing newsletters?”

The first thing we need to say is this:

The second thing we need to say is that we always try our very best to live up to the expectations you have collectively placed upon our shoulders. We know The Stanley Parable: Ultra Deluxe is important to you, and we know that every second we spend writing and rewriting this email is precious time slipping through the collective cracks of our collective fingers. 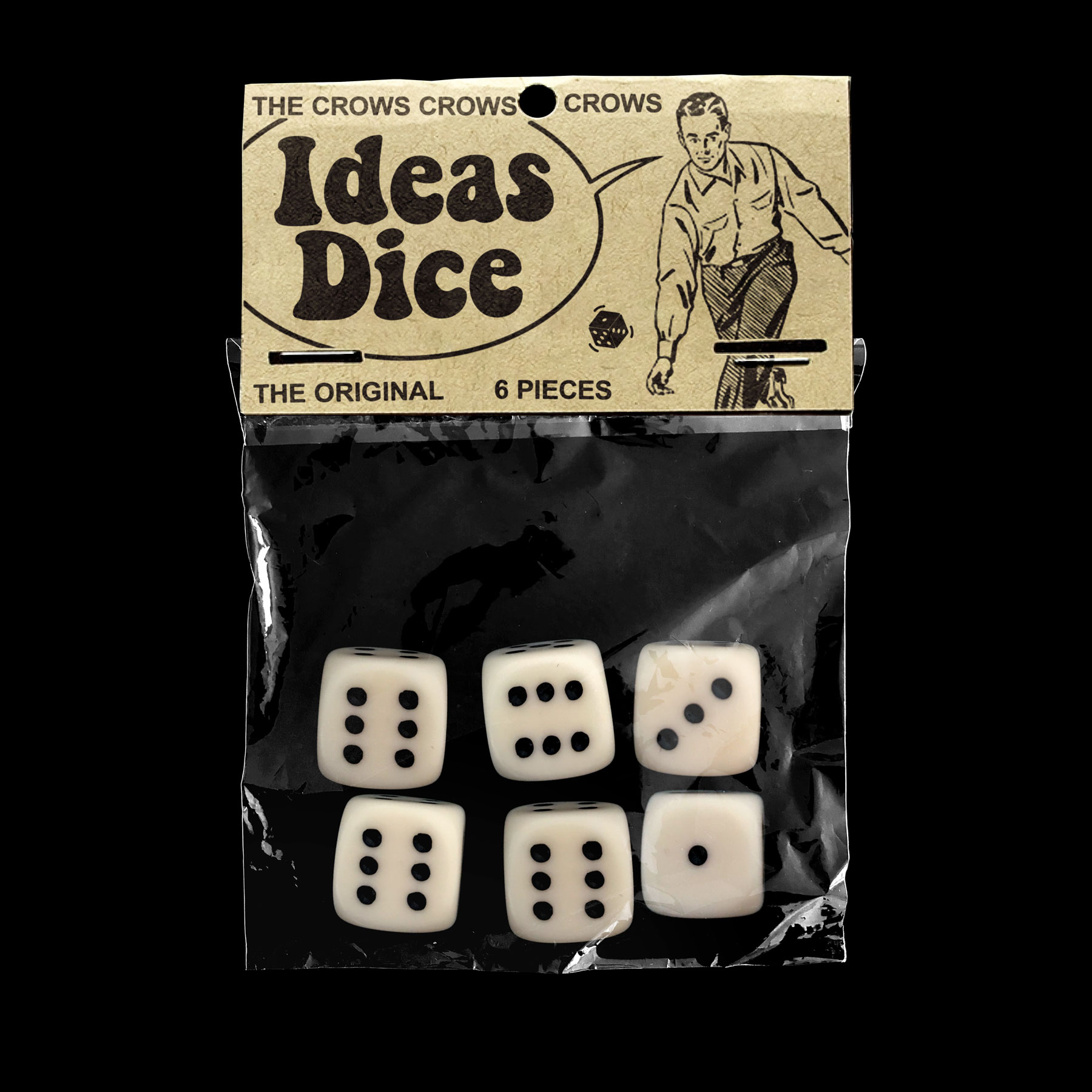 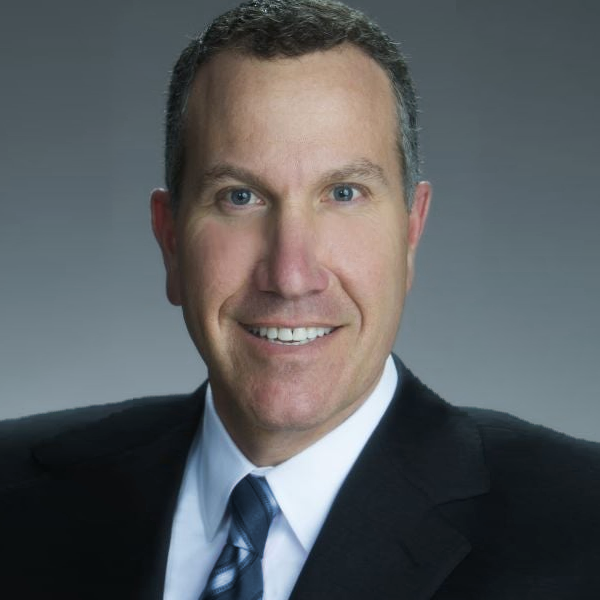 For the longest time, Raul wondered if he should quit smoking. He spoke to doctors and his friends and family, as well as tobacco salesmen and CEOs. Both sides of the debate had some convincing ideas. He tried to weigh the pros and cons of either side against the other, being as perfectly objective as he could. And yet he just couldn’t make up his mind...

That’s when WE got in touch and offered him the very first prototype of the Ideas Dice. 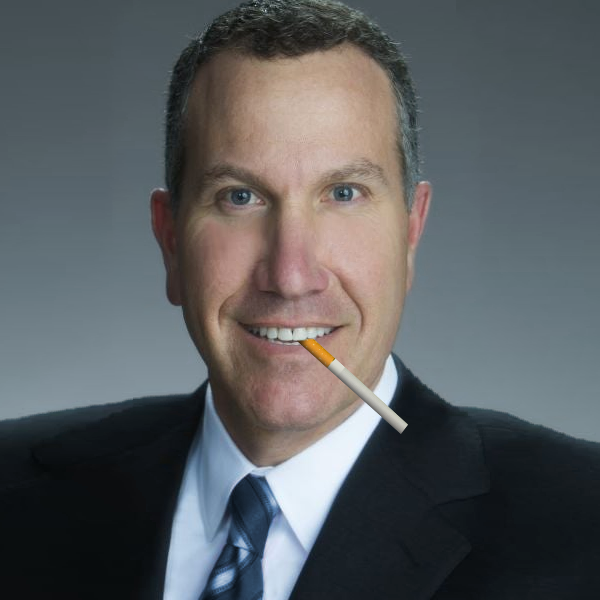 Just like Raul, you deserve to no longer have to make hard decisions alone.

Every idea can be objectively ranked on a scale of very bad to very good. Through our proprietary technology, the Ideas Dice get it right 6 out of 6 times.

Just speak your idea out loud, roll the dice, and receive your idea evaluation immediately. 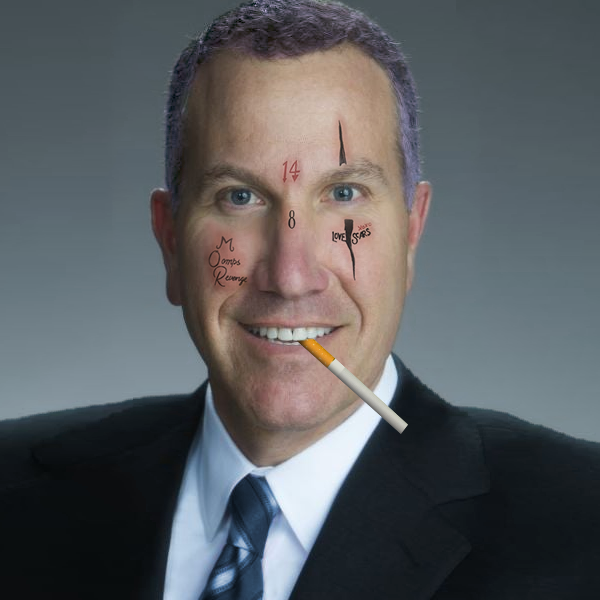 “It’s so simple but it helps so much!”

Ready to get rolling and order your very own Ideas Dice?

Unfortunately, we’ve been encountering terrible, terrible problems with shipping, handling, distribution, and manufacturing, so while we get that sorted, here’s a print-at-home version for you: 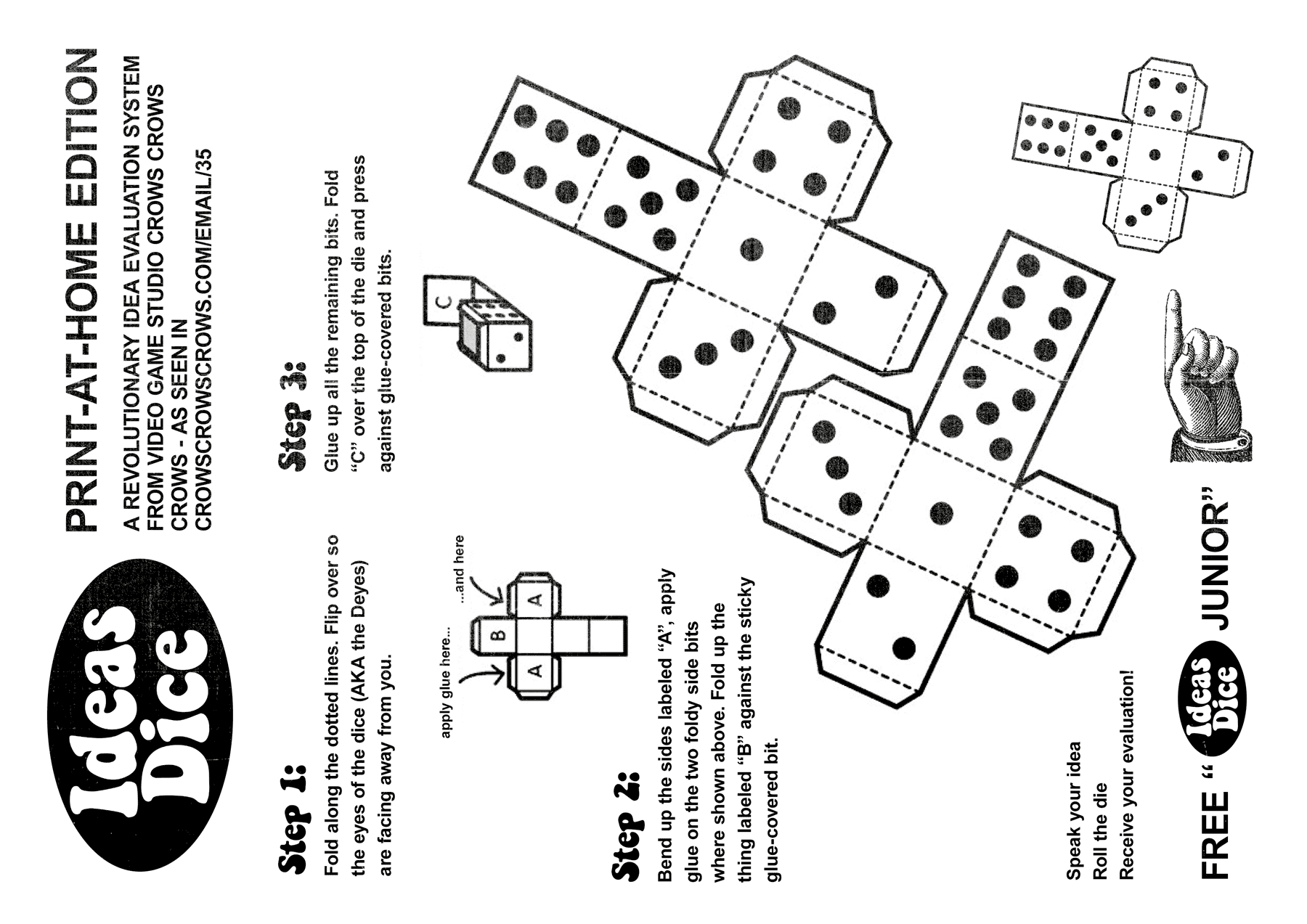 “Wait,” you might be saying. “Thanks for the amazing printout-sheet, and I love you for it, and I will launch a positive tweet linking out to this newsletter in order to get the word out, but how do you know this actually works?”

We simply know because... 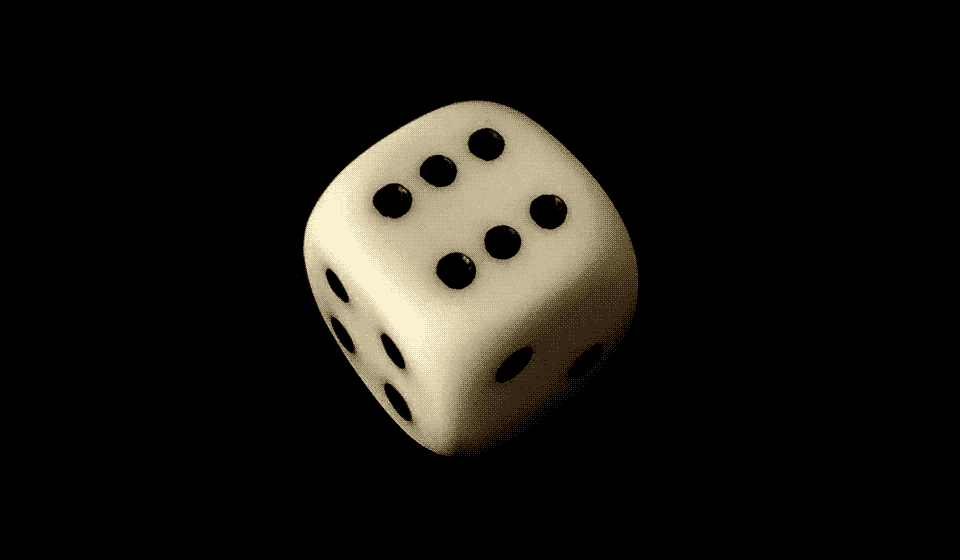 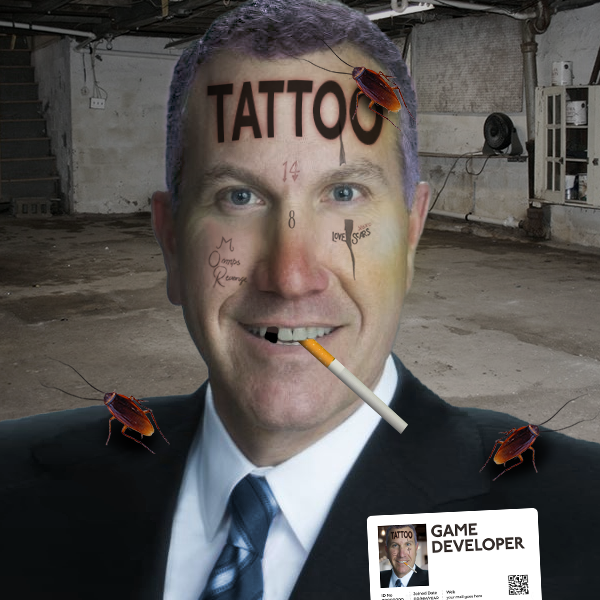 We are aware that this groundbreaking new technology will shatter most paradigms of the modern world. However don’t worry, many global organisations, governments and individuals have already been using the Ideas Dice for the past 4 months to make all sorts of important decisions.

Here are some of our top clients. 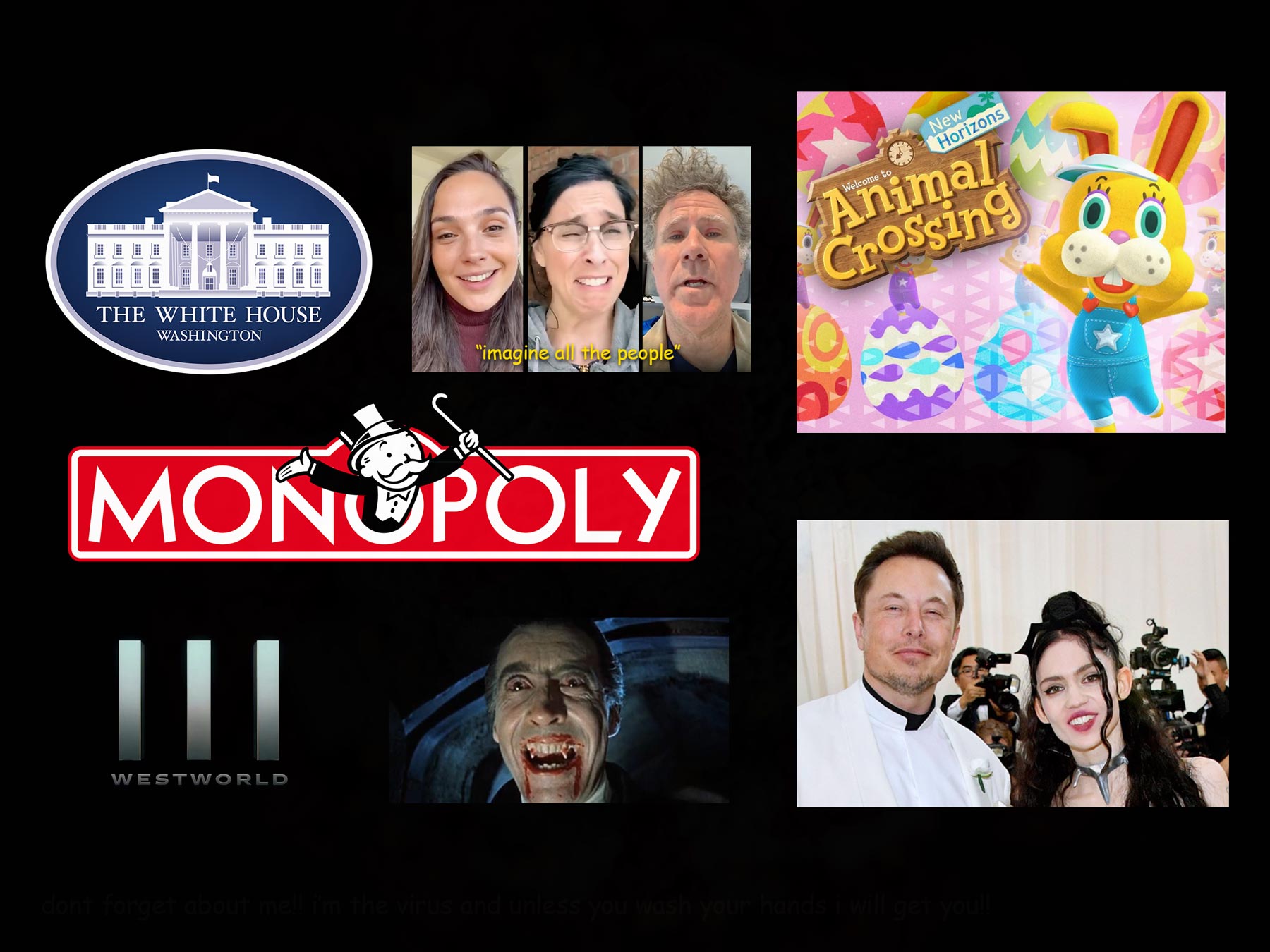 Art, science, politics, brunch— every possible idea about every possible thing can be evaluated objectively with a simple dice roll. But Ideas Dice raise new questions, and we think - nay, we know - that it’s a good idea to respond to them all.

I want to evaluate my idea but I can’t access Ideas Dice right now. Could you roll them for me?

No, but here is a useful sheet with thirty pre-rolled idea evaluations for your convenience: 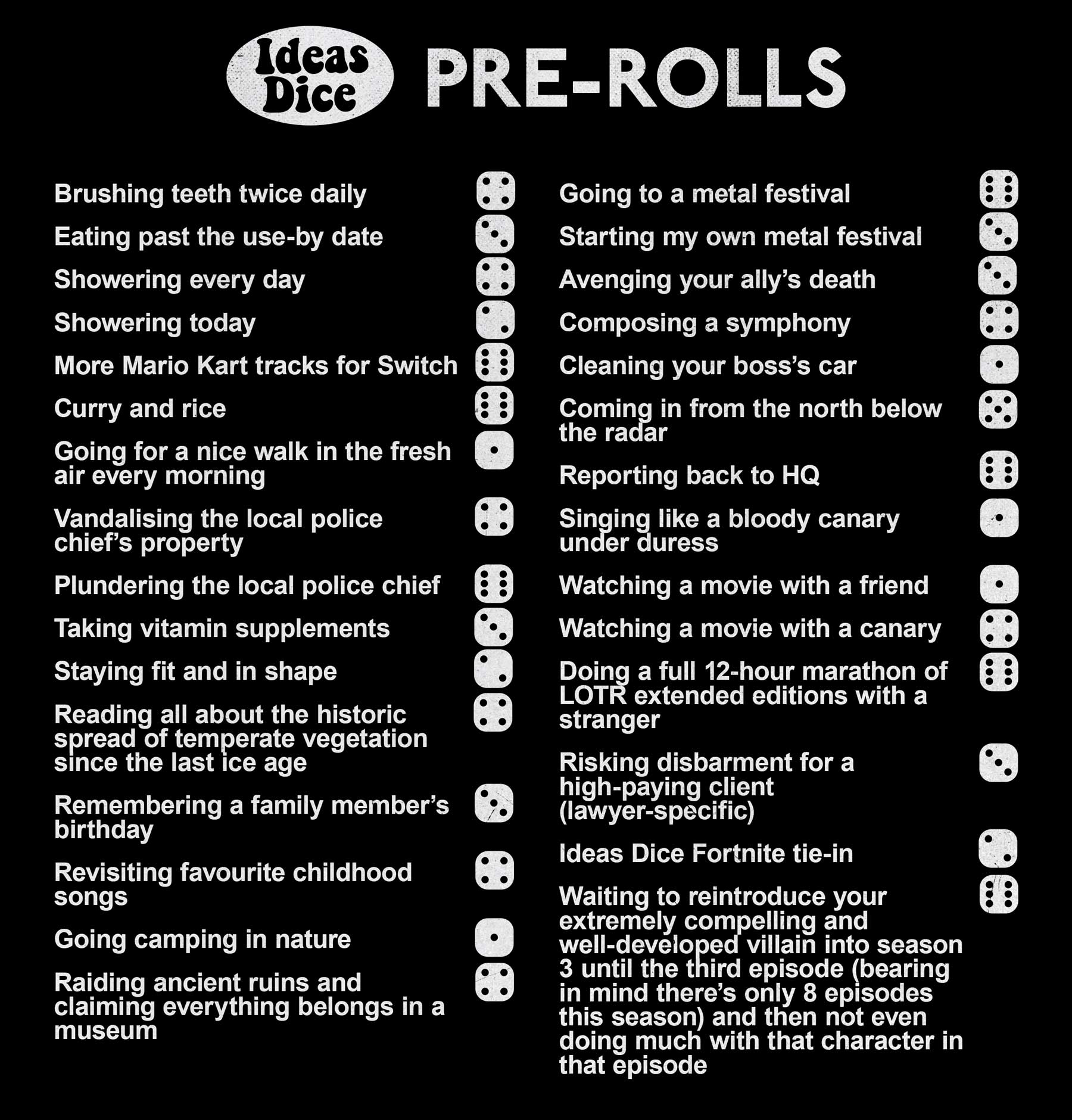 What if I roll the Ideas Dice twice for the same question and get different results?

WTF? That’s impossible. Look, rolling twice is a bad idea. You know how we know? Because we used the Ideas Dice to find out. The idea of rolling the die twice for one idea came back with a 1. So that’s that - settled. That’s how this works. You ask, you roll, that’s as far as it goes.

So if I ask my Ideas Dice the same question you just asked it, I will get a 1?

Sorry, just rolled a 6 on ignoring that question.

Why are you giving this away for free?

Oh BELIEVE US we wanted to charge you for these. We reckon they’re worth $50 per die. But the Ideas Dice told us to give them away for free, so we did. There’s no arguing with the dice.

Can I roll for other people?

How do the Ideas Dice know that a decision is right for me? This all sounds very objective and factual. What about the trickier questions that affect me as an individual?

Each die is permanently linked to your live position in space and time, and supplemented with information feeding from your own subjective qualia in any given moment. We do this via proprietary technology.

So that’s it. That’s The Ideas Dice Email. Not too sure how to end this so I’m just gonna roll again and see if this was enough

Cool, see ya in the next one

We hope you enjoyed this newsletter! If you did, please consider signing up below to receive future emails from Crows Crows Crows.

Take a look at our Email Archive for every newsletter we've sent in the past.

For even more Crows, find us on Twitter, YouTube and Discord! See you in the next email!