The Fortnite Thing... Does this all look wrong? View this message in your browser. 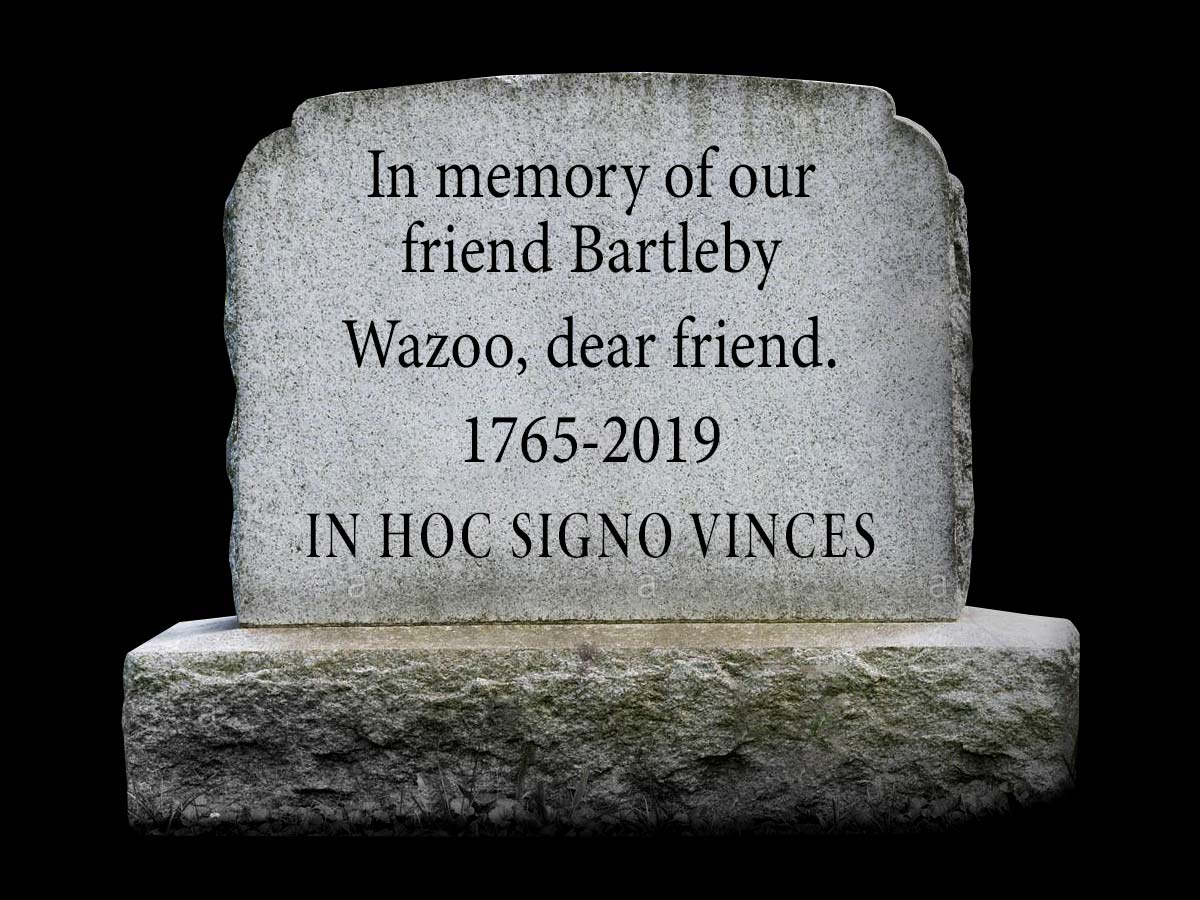 Before you read, we ask that you open the following link in a new tab, and let the soundscape chill you to the bone while you read this newsletter. It ain’t a Halloween newsletter if you ain’t scared. 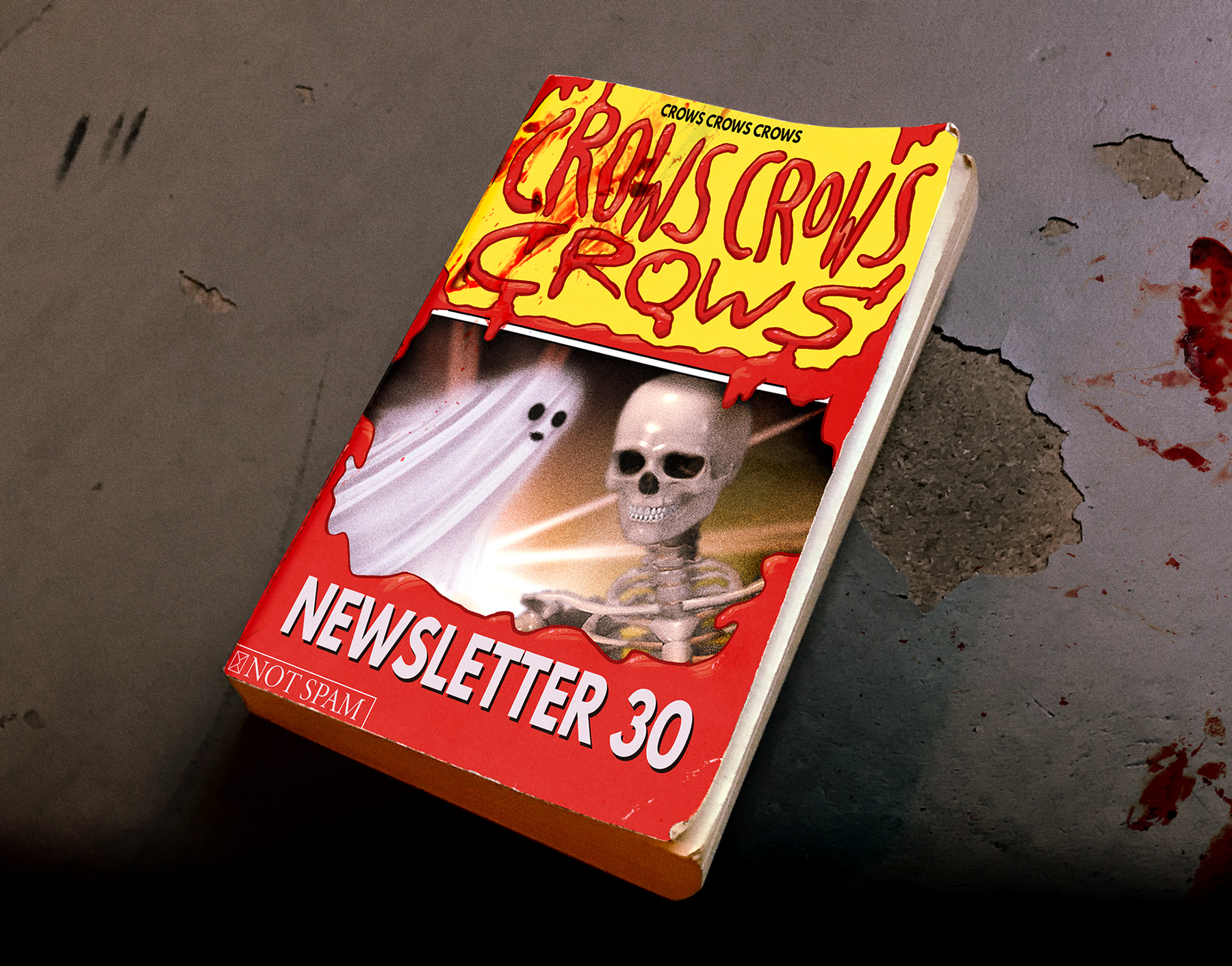 Every year it comes for us, shrouding all the world in a dark and terrible spookiness. A ghostly moon partially veiled by spooky clouds hanging low over a dark forest. Strange sounds echo through the night, the shrill cries of nocturnal beasts; foxes, owls...

But you know what is even spookier? A video game being taken away from it’s players for a small period of time.... 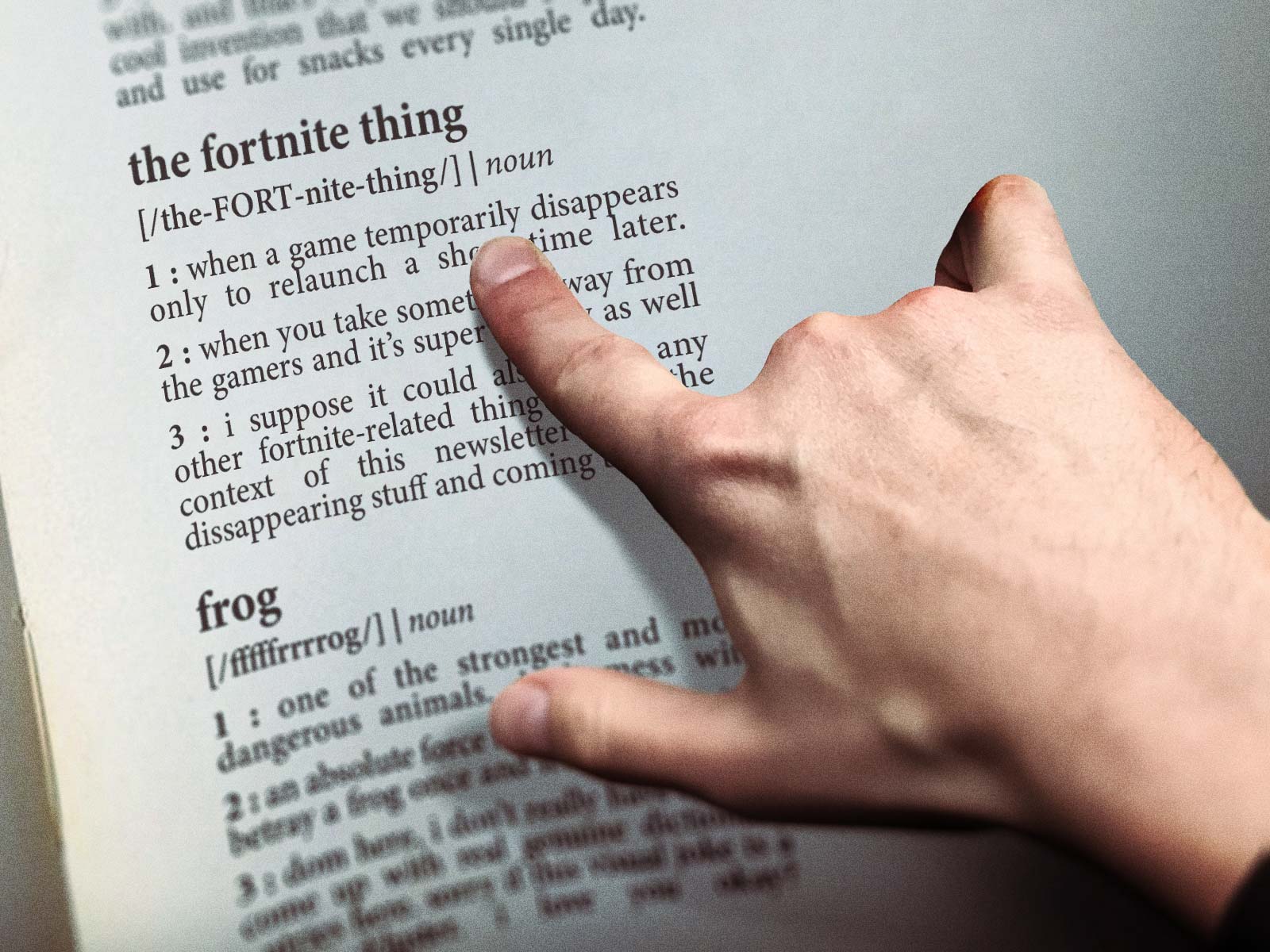 And that’s what we did to The Club. A MMO composed by excellent and creative people of whom we are most proud...

Bartleby (creator of The Club) was a genius with a heart of gold. RIP. He came to recognise that the world is often a harsh and miserable place, and that the 21st century is full of alienation, loneliness, and division. Bartleby, that goddamn angel, dedicated the last year of his 265 years of life to the spirit of togetherness, helping generation Z grow in creativity and happiness, by building a nightclub MMO. Nobody else has thought of that. For a man of such antiquity, he was very much in touch with generation Z. This is proved by his final request on his deathbed: asking for the Fortnite thing to happen with The Club. We applaud him for his vision, and his kind, gentle spirit. 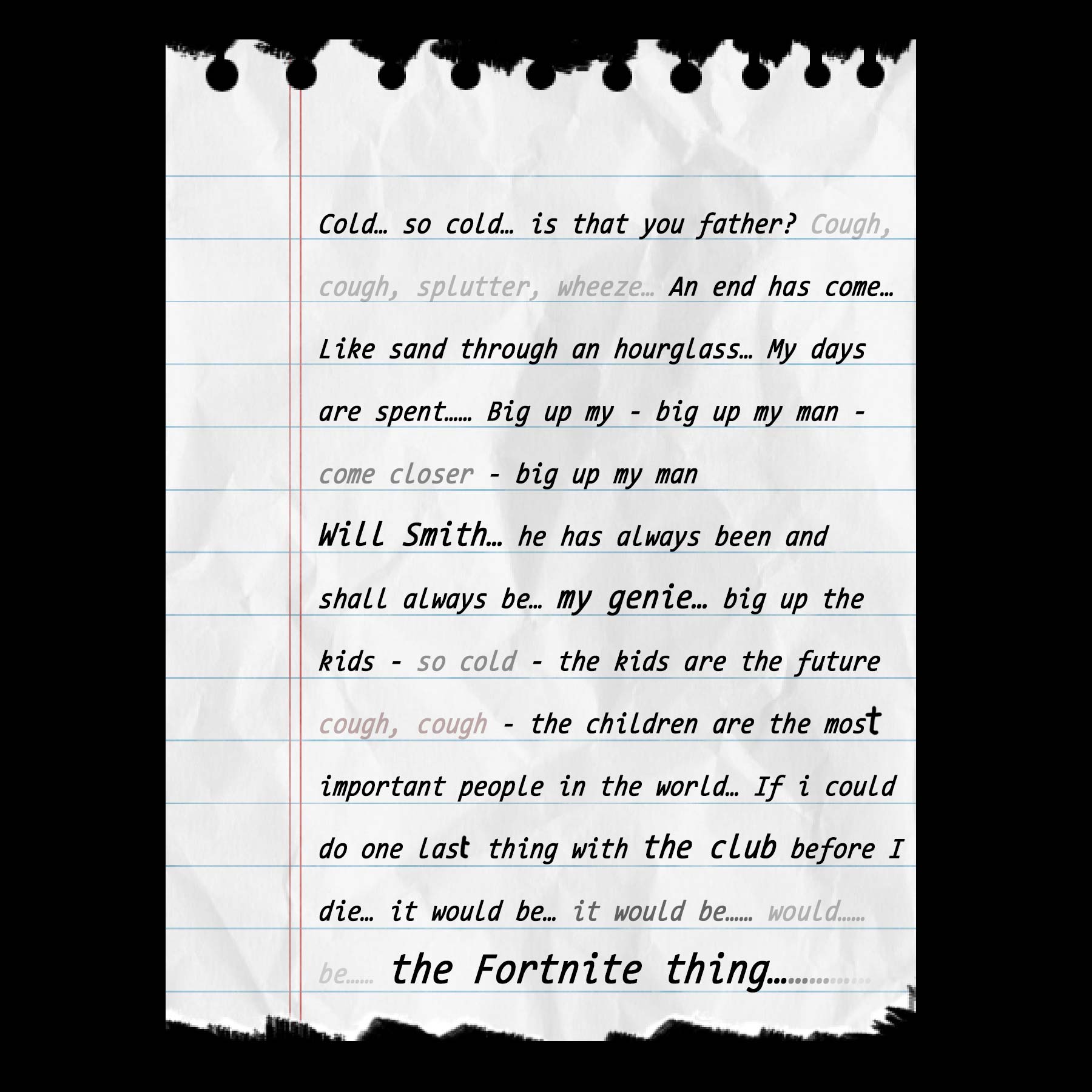 And yet there is much more to Bartleby’s death than we have previously revealed. The Fortnite thing was not only intended to speak powerfully to generation Z, but also to aid his plan to end one of the oldest conflicts in history. Here is where his true genius shines. We took vows of secrecy to keep this quiet in the lead up to The Club Halloween Special, but now we may reveal the spooky truth...

Throughout human history, there has been a secret war taking place behind the scenes, deep, deep within the Underworld. When you die, your spirit separates from your body. Yet something of the living remains in the bones - the will, the passion, the spunk. So death basically fractures your being into a mutually hostile ghost vs skeleton situation.

Not many people know this.

How did the war begin? In 1000 BCE, after the Skeleton Nation suppressed the earliest ghost rebellion, King Rattlin’ Clatterin’ Stephens XXVII drew up an official proclamation; it stated that skeletons are way spookier than Ghosts. King Rattlin’ Clatterin’ Stephens XXVII was soon after spooked to death by ghost rebels who wanted to prove the superior spookiness of ghosts. Since this era, the ghosts and the skeletons have existed in mutual enmity. 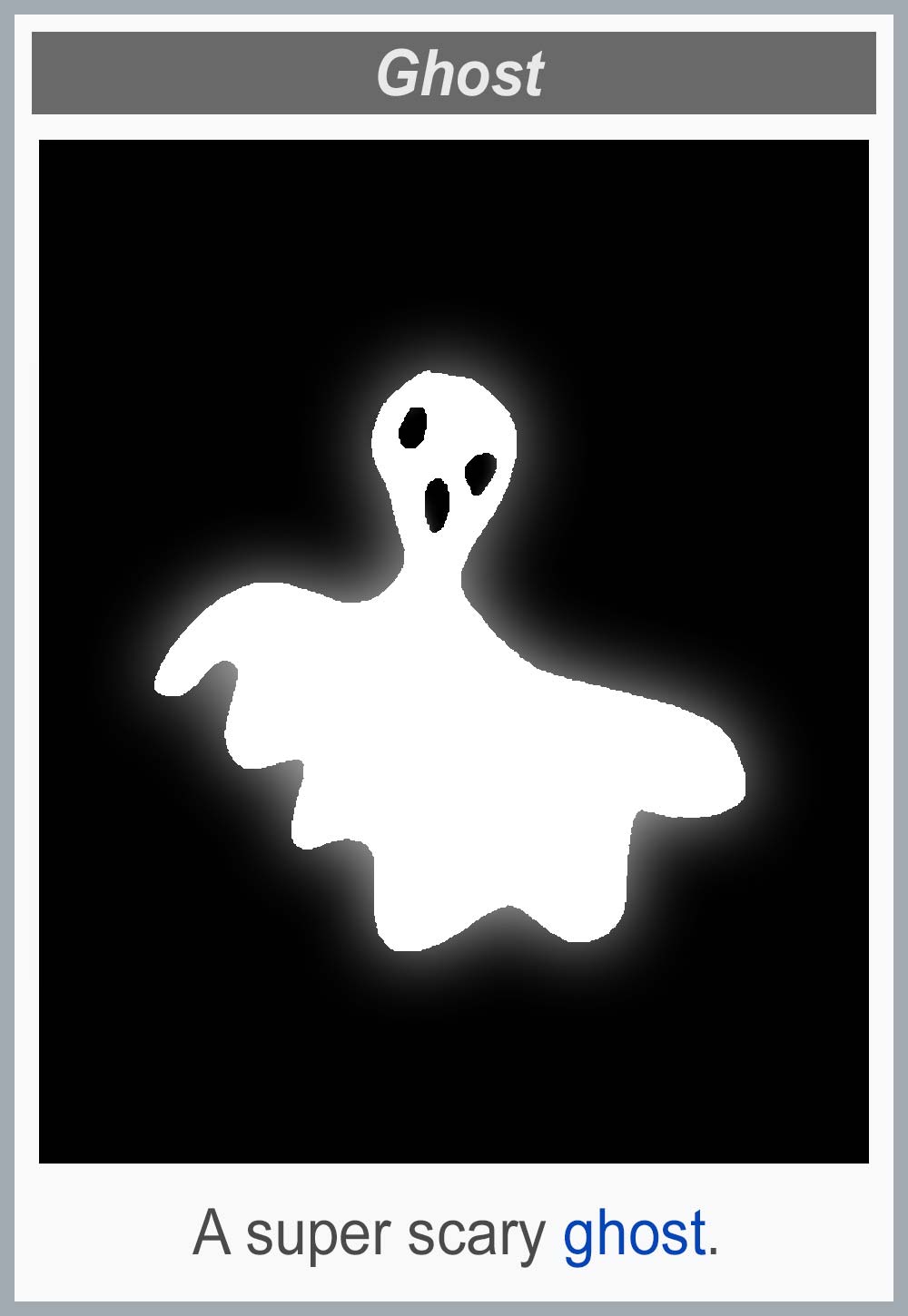 The Ghosts fight for the ethereal, the incorporeal, for the subtle, and the invisible. The war reached a stalemate when the skeletons could neither affect the formless ghosts, nor could the ghosts harm the skeletons, because they would float right through them, and were unable to handle weapons. But with the advent of ectoplasm in the late 8th century, the war erupted again in earnest. Ghosts could now visibly manifest, and exert control over the physical. Perhaps their greatest strength lies in stealth, followed by shock tactics and jump scares, things such as shaking chains, ringing bells, wailing, and shouting BOO!! 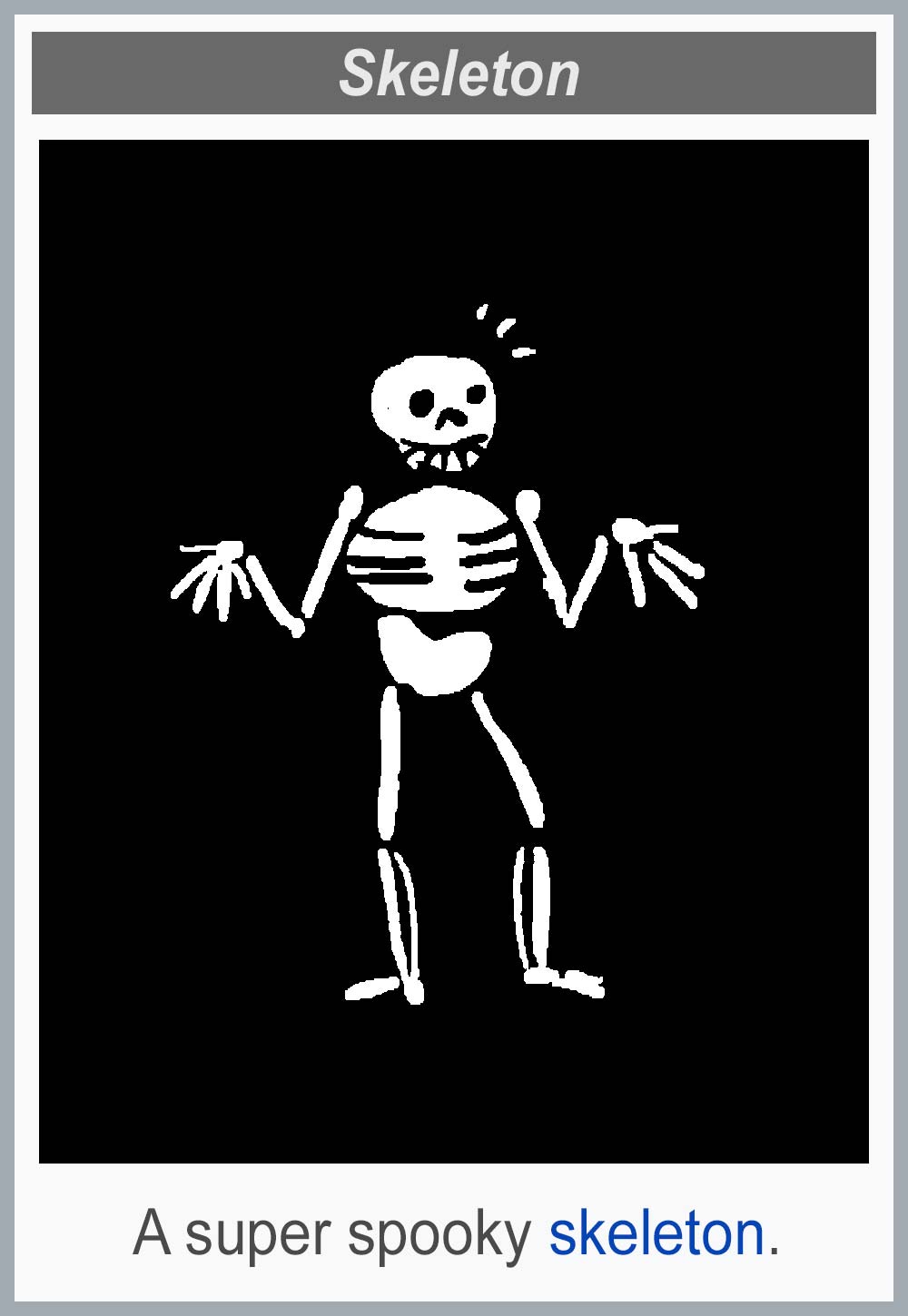 The Skeletons elect their kings, though their eternal leader is of course Death himself, the Grim Reaper, the Fourth Horseman, revered as something of a god by skeletons everywhere. Skeletons therefore view themselves as the People of Death, the Underworld elite. For most of history, the skull has been universally viewed as a symbol of death, and bones a symbol of danger, darkness, and the looming threat of the grave. For most of history, skeleton rule has been uncontested. Yet ectoplasm has changed everything for the ghosts, and while they have been unable to conquer skeleton territory, the two sides are now matched in military might. 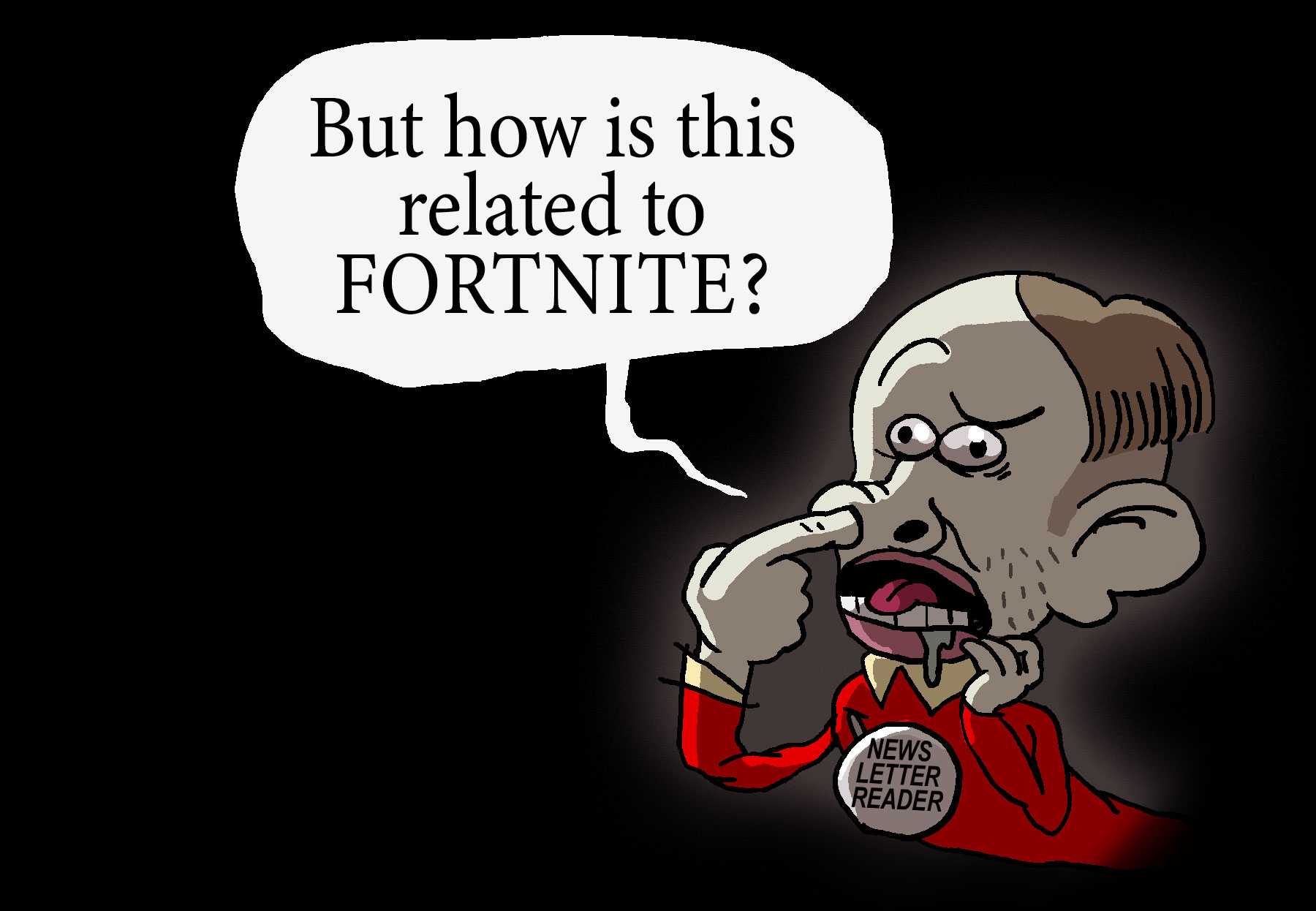 Know this - Bartleby is no exception to the ancient laws of death, and his skeleton and his ghost are now at war. Yet there is a power greater than ectoplasm and calcium.

Bartleby willingly submitted to death, committing the ultimate sacrifice in order to settle the ancient conflict. He suffered the fracture of his being, he endured the mutual hatred of his skeleton and his ghost, trusting only in the virtue of his friends to see this conflict to an end.

The Club itself is to be the final battleground, the place where this ancient score is settled.

Are skeletons spookier? Or is it indeed the ghosts?

We the living are afforded the opportunity and privilege to take part in this historic moment, the final end of the most ancient of all wars.

So get in on down upon downtown chinatown all around down upon down and around to theclub.zone for the fright of your life, and help us end this ancient war. Millions of baby skeletons and ghosts need a future, just like generation Z.

We hope you enjoyed this newsletter! If you did, please consider signing up below to receive future emails from Crows Crows Crows.

Take a look at our Email Archive for every newsletter we've sent in the past.

For even more Crows, find us on Twitter, YouTube and Discord! See you in the next email!